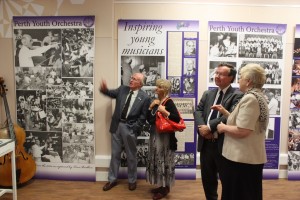 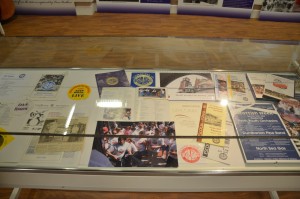 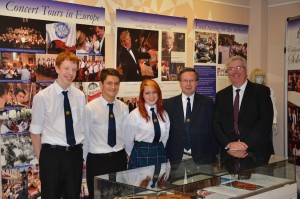 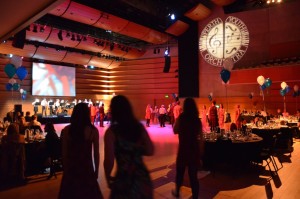 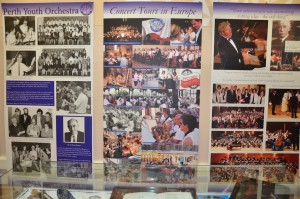 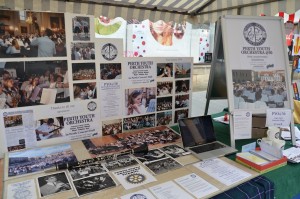 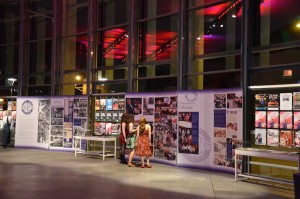 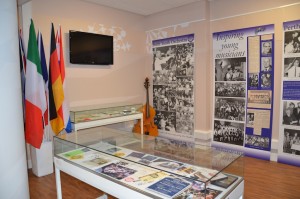 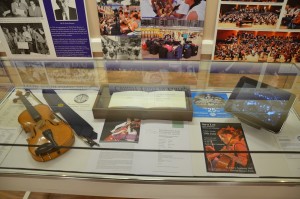 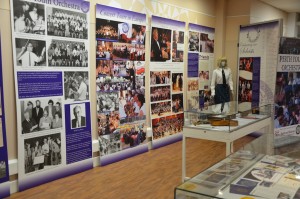 On Friday 21st September there will be a short rehearsal, at 7pm, in the new Music Centre, at St John’s Academy, North Inch Community Campus, Gowan’s Terrace, (site of the old St Columba’s High School). There will be a further rehearsal, on Saturday 22nd, from 11-1pm, in Perth Concert Hall, Horsecross. Players can make their own arrangements for lunch before returning for the Reunion Concert from 3-5pm.

After a short break, there will be a reception for former players and their families in the foyer of the concert hall, prior to the Reunion Dinner Dance at 7pm. A collection of memorabilia and an audio visual display is being planned for which we would welcome any contributions The exhibition, which tells the story of Perth Youth Orchestra’s first 50 years, will be on display through the weekend.

Roll back the years