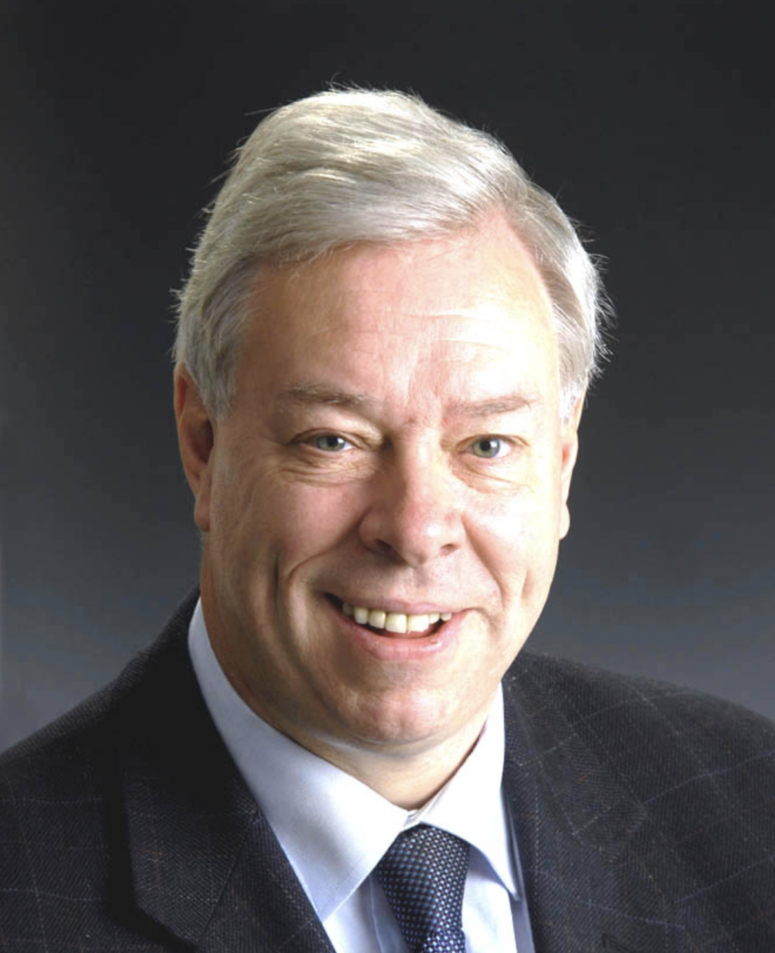 As Perth Youth Orchestra approaches its 60th birthday it is delighted to announce that one of its longest and most faithful supporters, opera singer Donald Maxwell, has been appointed a Life Member of the Friends of PYO.

Mr Maxwell was one of the orchestra first players and has maintained a close association with them ever since.

Donald Maxwell was born in Perth and studied Geography at Edinburgh University – becoming a Geography teacher at his old school, Perth Academy.

Responding to the news of his appointment, which fell on St Cecilia’s Day (22nd November), Patron Saint of Music, Donald said;

“The 1960s seem a while ago, when I played, of all things, a euphonium in the first Perth Youth Orchestra. Hard to imagine it now, but the euphonium was there simply because there were no French Horns, no bassoons and no trombones! Changed days.”

On his return visits to his home city, supporting the orchestra’s 25th and 50th jubilees, Donald has been reluctant to dust down his French Horn – preferring to delight audiences with a rendition of the Flanders and Swan’s ‘Ill wind’. Its lyrics are set to the score of Mozart’s 4th Horn Concerto, and tell about a player who has (conveniently) lost his horn!

“It is a delight is to see how the orchestra has developed  over the last fifty odd years. That success has been due to devoted and unselfish support from generations of tutors, committee members, parents and the many Friends of Perth Youth Orchestra.”

Announcing his appointment, Mrs Susannah Rae, (PYO President) said “Donald has always been prepared to raise his voice in support of the orchestra. He believes that the opportunity for young people to learn and play music together, indifferent of their background, is more important now than ever. In some areas of the country, where the cuts have been made, orchestral music opportunities have become available only for a minority.”

Donald Maxwell was Artistic Director of Buxton Festival (1999) and has been Director of the National Opera Studio (2001–08) and Head of Opera Studies at the Royal Welsh College of Music and Drama (2004–09). He regularly sings in concert, on television and radio and in recordings.

He is currently performing at the Royal Opera House, Covent Garden and in the new year, at the Metropolitan Opera House, New York